John Crean was all of 15 years old. He had one season of cross country under his legs at Punahou School in Honolulu when Crean and a couple of teammates came up a keen idea.

And so in the middle of his high school soccer season, Crean woke up before dawn on that 1979 December morning, toured Oahu and 26.2 miles later, by his recollection, finished in 3 hours, 52 minutes.

“At the time,” said Crean, “it felt like a heck of a fun thing to do. I remember all the fans by the side of the road. They had lawn chairs set up. I remember that it was a community thing, locals cheering you on. It gave you that adrenaline boost to get there. It was very memorable.”

Today, Crean is 55 years old. He graduated from Yale with a degree in comparative literature and earned an MBA from Stanford. He’s president and CEO of Sonoma Creamery, which is based in Sonoma and specializes in crispy, crunchy, natural cheese crisps and bars.

The marathon was a one-and-done proposition for Crean. Now he’s an avid cyclist and still passionate about endurance sports, having pedaled in numerous multi-day rides. And he’s combining business with endurance sports as Sonoma Creamery has become a sponsor of Motiv Sports, which stages road races and triathlons across the country.

Explaining what draws him to endurance sports, Crean said, “Nothing creates a stronger bond of friendship than suffering. And suffering is something endurance athletes know well. It brings people together from all socio-economic backgrounds. All race, creed or color melt away if you’re on the road suffering with people. It’s the great leveler and bonder.”

Professional cyclist Tyler Williams is a Sonoma Creamery ambassador and raves about the crisps and bars.

“I love the product. I love cheese. It’s a little bit of a guilty pleasure for me,” said Williams. “It’s cheese and it’s healthy. What I like about it is you know what you’re getting. Instead of eating something that I have no idea what the ingredients are because the list is so long, I can read these ingredients in like 10 words.

“We’re proud of our association with Tyler,” said Crean. “He’s a uniquely talented athlete, and he’s from Sonoma County, where he lives and rides. We wish him all the success in the world.”

Crean’s shift to cycling began in 2000 when he was starting a company and working 100-hour weeks.

“I let my diet go, my fitness go, something I’d never done in my life,” he said.

People who undergo significant weight loss often experience a transformative moment that moves them to shed pounds. It might be looking at a picture that shows just how big they are. Or busting zippers. Or an inability to play with their children.

For Crean, it was one sentence from his wife.

“That just brought me back to reality, let me realize I was in a bad place,” Crean said.

By adjusting his diet and cycling nearly every day, Crean lost 40 pounds in six months. In 2004, he rode in the L’Etape du Tour, a mass participation ride that allows amateurs to pedal over the same route as a Tour de France stage. The L’Etape du Tour that year replicated the longest stage of the Tour, some 147.3 miles with 20,000 feet of climbing.

Like the actual Tour de France stage, spectators line part of the route, celebrating the amateurs.

“You’re just an amateur in an amateur participation ride, yet the people come out to cheer you,” said Crean. “You have this feeling of being part of something bigger.”

Crean has since pedaled in multi-day rides from Sonoma to Las Vegas, from Sonoma to San Diego and rode in the Race Across the West, an event that covers the first 930 miles of Race Across America. He’s planning to be part of a four-man team that will participate in the 2022 RAAM.

Crean likes that Sonoma Creamery is partnering with Motiv Sports because it “brings those people together who share that passion in fitness and share a passion in the outdoors.”

He said Motiv offers a unique set of sports properties in the West, like the Surf City Marathon, the Long Beach Marathon and Napa to Sonoma Half Marathon.

As an endurance athlete, Crean knows that Sonoma Creamery products satisfy what athletes like after an event or long workout.

“During a long ride or race, you’re taking in simple sugars, things your body can process most quickly,” he said. “But after that race the last thing you want as a cyclist or runner is to have one more sweet or bar.

“You crave something fatty and the protein is most important. As a postrace snack, our cheese crisps are perfect. They have fat, salt, a little bit of carbs, protein and they’re all gluten free. All our products are natural.”

Asked why fitness is important to him, Crean said, “I think at the end of the day it’s about quality of life. You can enjoy life more if you’re healthy and active. And you can tap into the community of people who are active.”

Tapping into that community brought to mind a trip Crean took to Italy in 2008. One day he pedaled from Florence to Bologna, a 67-mile trek. Along the way he caught up with an elderly Italian, who proceeded to leave Crean in the dust when they climbed a hill.

The elderly man waited for Crean at the summit and produced an I.D. He was 83 years old.

“It was humbling but also very enlightening, encouraging,” said Crean. “It made my heart full of warmth and encouragement that maybe some day when I’m 83 I could be like this guy, keep going and show some youngster that I could kick his butt up a hill.”

Further information about Sonoma Creamery can be found online at SonomaCreamery.com. 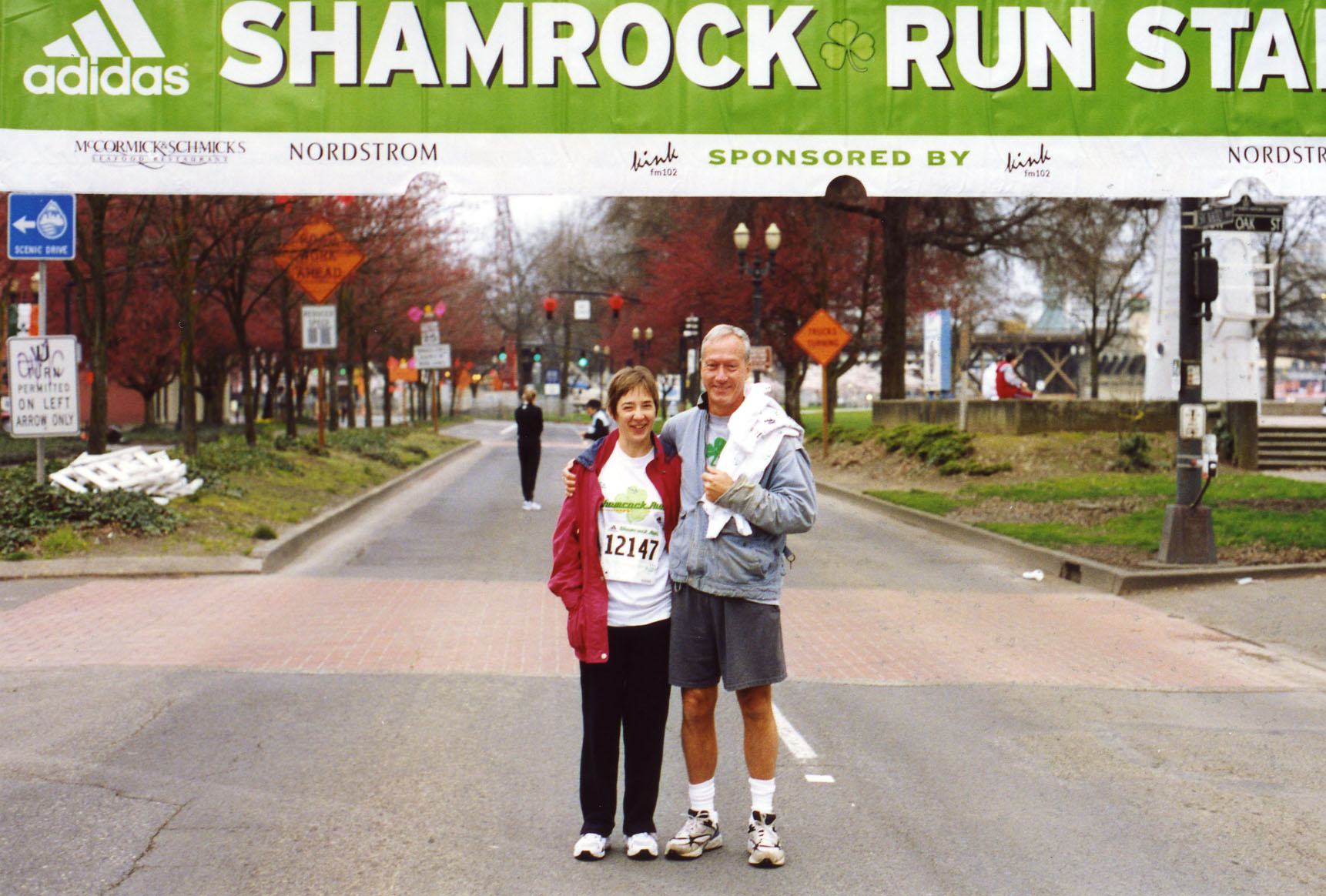 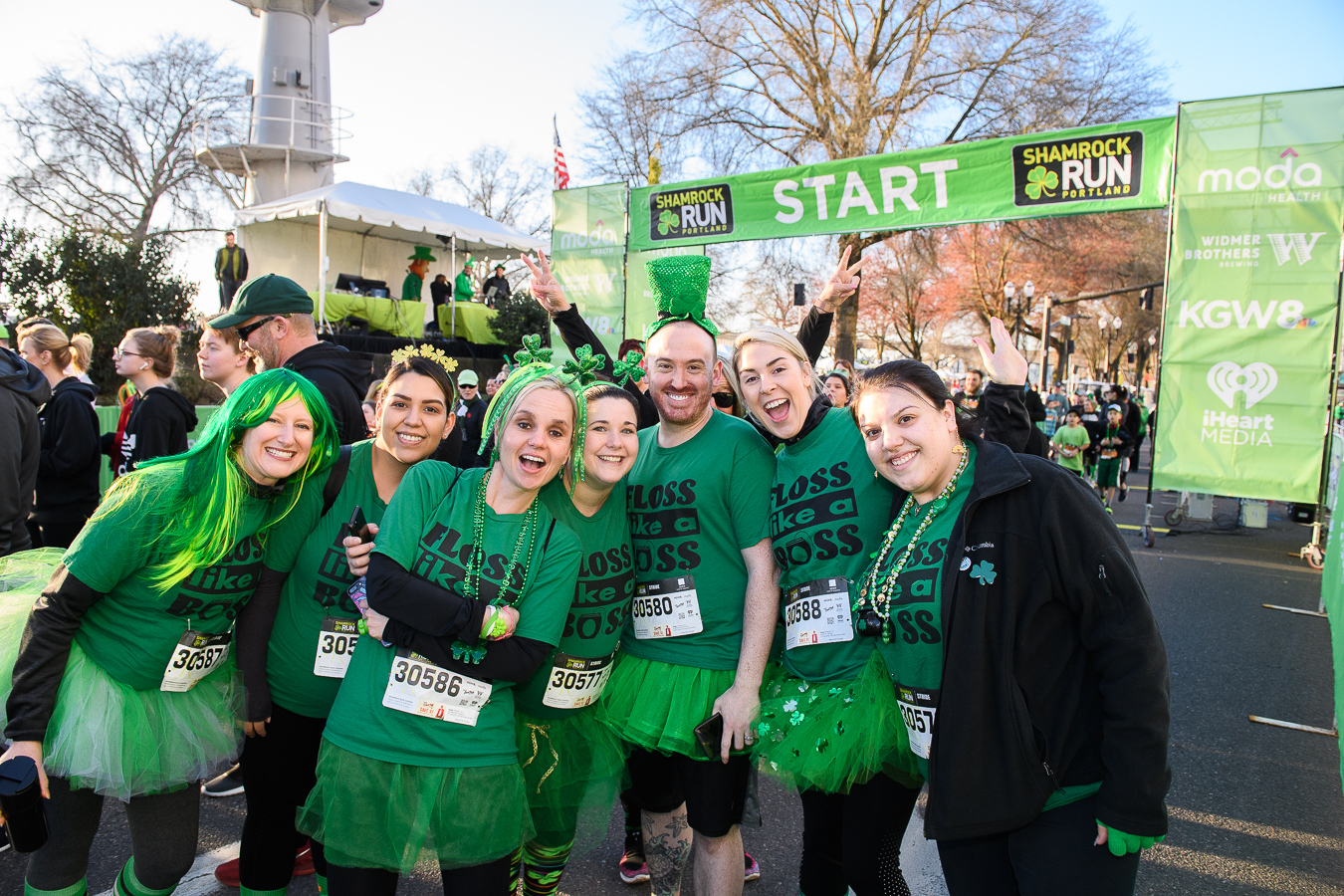 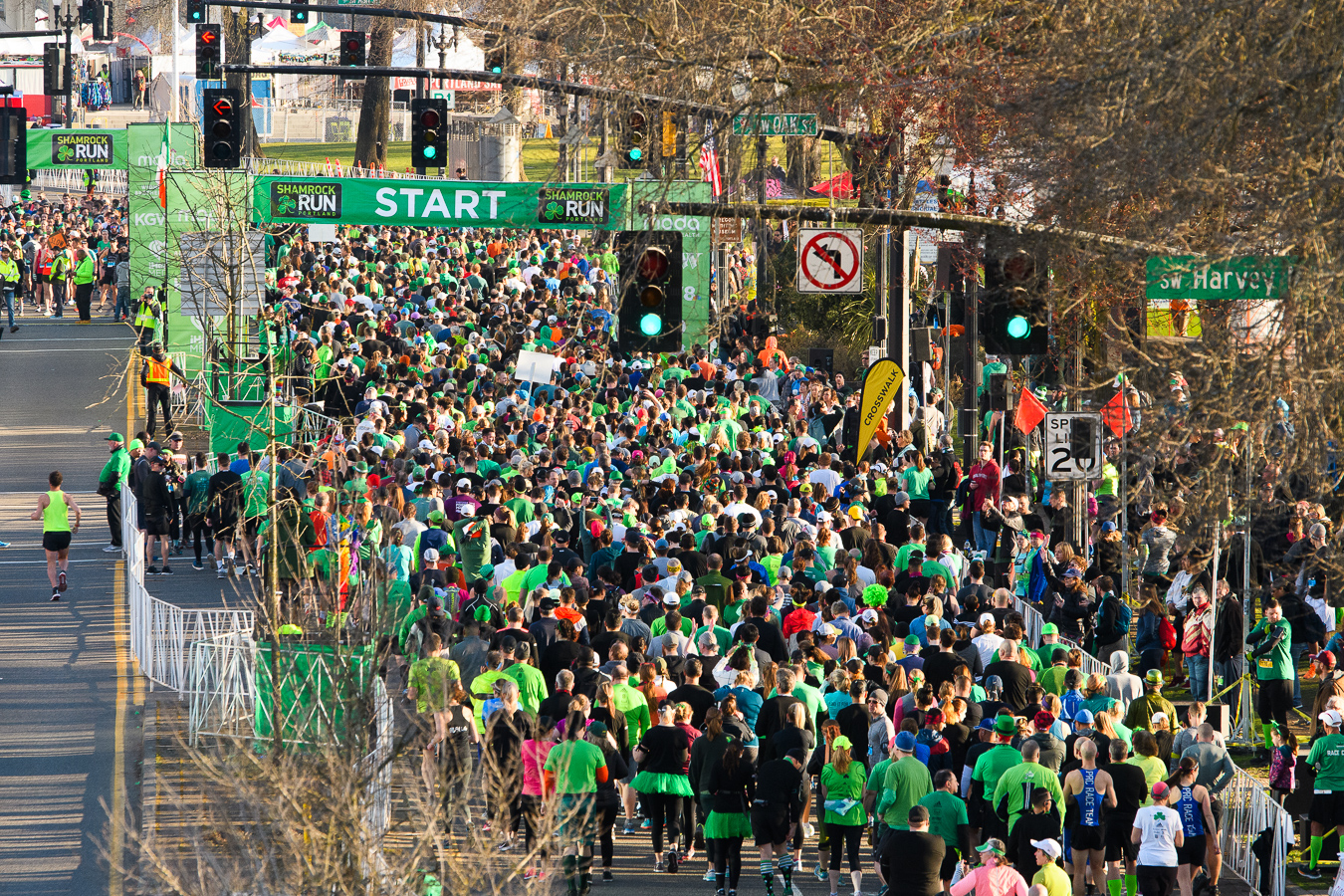 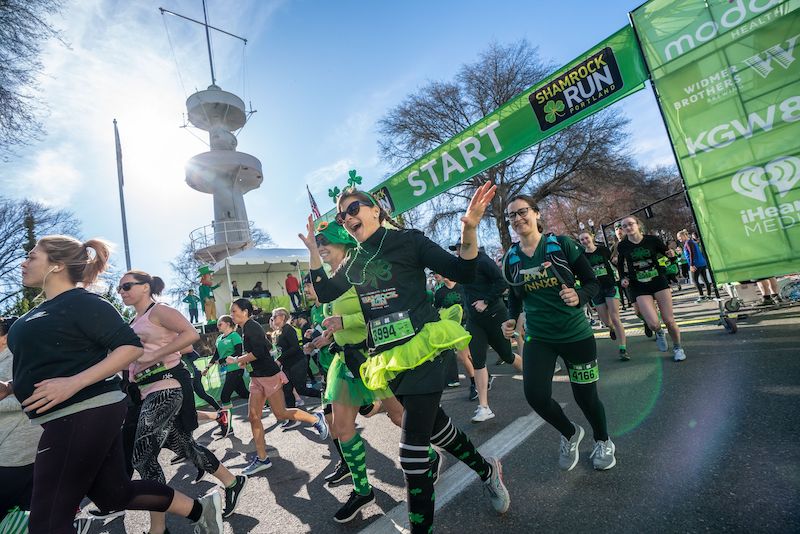 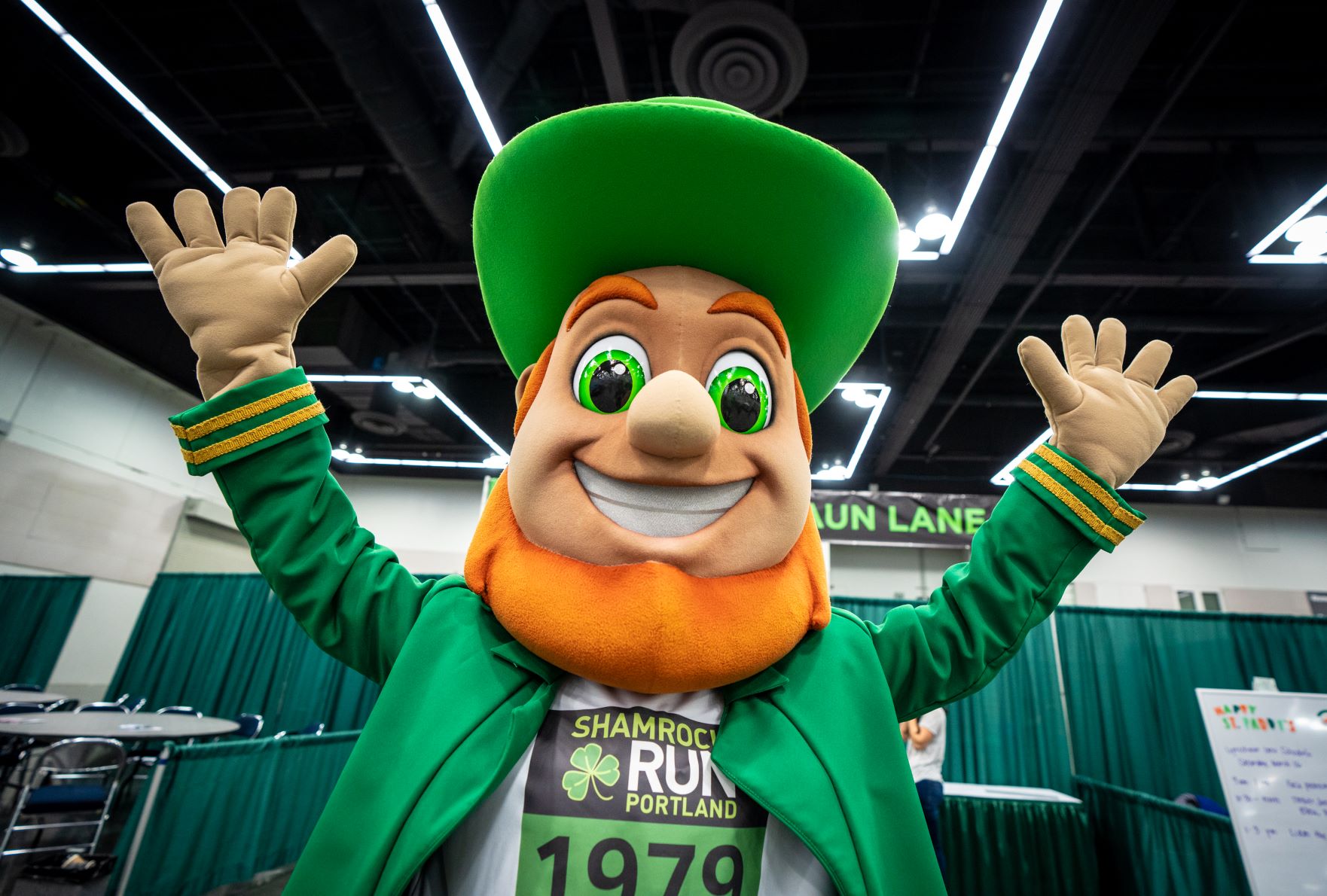